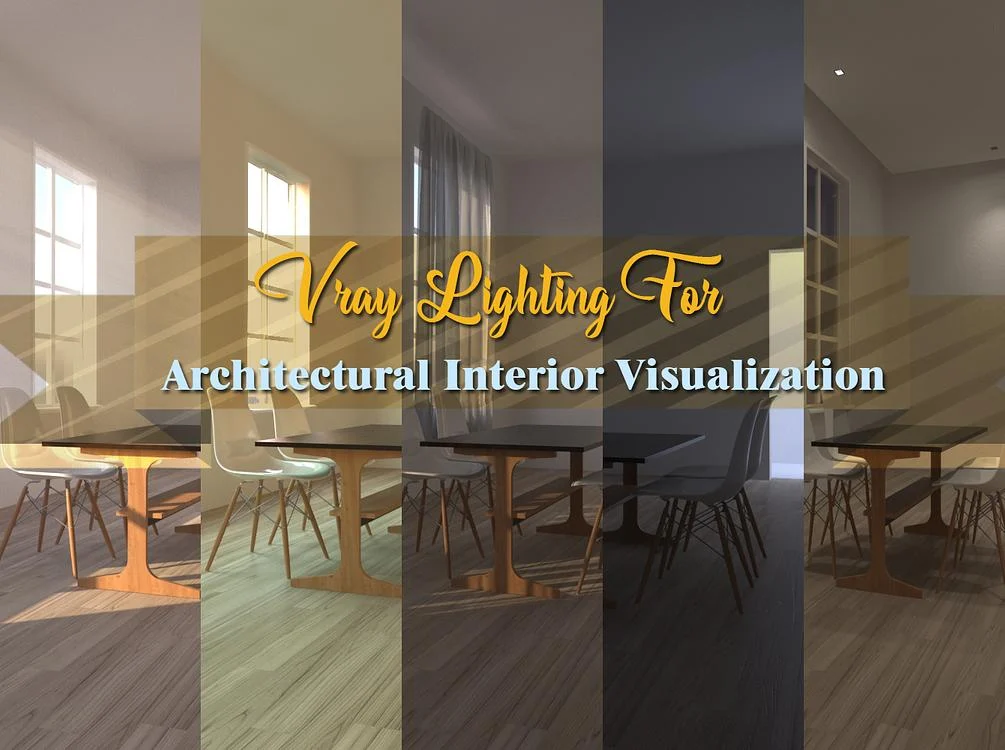 It is the render engine’s Arnold V-Ray job to calculate all the lighting and geometry in your scene and how they all interact with each other and your materials.

It can be quite an intensive job for you PC and can take several hours depending on the scene. How you render is calculated and eventually turns out is reliant on your render engine.

In this article I will discuss three of the most popular render engines on the market right now. Hopefully it can give you an idea of the pros and cons of each one and figure out which is a good starting point for you.

Arnold Renderer was first conceived in 1997 (Then called RenderAPI) by Marcos Fajardo who wanted to build a render engine that used ray tracing to calculate the final results.

Arnold uses a specific method of ray tracing (called path tracing or Monte Carlo ray tracing) that sends many random possible light paths at each pixel then averaging them to find the “correct” final result.

This method is regarded as one of the most accurate methods of calculating lighting in a scene .

Use Arnold for Lighting, Rendering and Compositing

This is also known as unbiased rendering, whereas biased rendering will bounce less light paths and approximate the difference between them. This often gives quicker render times but can cause small lighting errors.

In recent years the visual difference between the two has become smaller and smaller. So while an unbiased render engine does give the most realistic result mathematically, a biased render may not look much different at all.

Arnold recently introduced the ability to use GPU rendering in early 2019.This allows you to quickly render approximations of your final image. With this you can visualise how certain textures and lighting will interact together in your final render without having to wait hours to see the results.

And it is often used by many big budget studios including Sony Animation where it’s been used in high budget films such as “The Avengers” (2012) and “Pacific Rim” (2013).

Due to its popularity it was eventually bought by Autodesk in 2016. Arnold is compatible with most popular 3D software such as Maya, 3ds Max, Cinema 4D and Houdini.

V-Ray is an Academy Award winning, state-of-the art renderer that not only provides top quality renderings, but also does it in a short period of time. Many feel the future belongs to V-Ray. 92 of the top 100 architecture firms in the world render with V-Ray every day.V-Ray boasts the strongest pedigree of any render engine on this list, with almost any 3D artist being able to tell you what it is.

Formed in 1997 in Bulgaria by Chaosgroup, it is known for its incredible versatility and wide array of CG options.It uses a ray tracing(biased) method for calculating scenes and includes an option to render on both the CPU and GPU at the same time, allowing you to get a production quality render in less time than an engine that is purely CPU based.

It is also compatible with Chaosgroup’s other main plugin, Phoenix FD, which allows you to get accurate fluid simulations for water, fire, smoke, or explosions.

V-Ray also has real time post processing effects such as lens artefacts caused by dust direct lighting, and even a tool to simulate a rolling shutteraph. Although usually the advantage of working in CGI is that you can avoid these imperfections.

Keep that in mind while you work.

V-Ray is used by a large range of studios producing Hollywood films. For example “Avengers: Infinity War” (2018) and “Game of Thrones” both use V-Ray.

It is also compatible with almost any 3D software you can think of from SketchUp to 3ds Max and Maya, and everything else in between! We curated a huge list of tutorials on V-Ray so if you’re interested in this renderer definitely check out that list to get started.

Corona is by far the youngest engine on this list. But has come a long way in that short amount of time and quickly has become regarded as a professional level engine used by many studios.

First starting development in 2009 as a student project in Prague, it soon joined a partnership with Chaosgroup just 8 years later in 2017.Arnold, as previously mentioned, uses unbiased rendering (path tracing) which is very good for getting perfect results of lighting that are always replicated from render to render.

Corona uses what they call “(un)bias” rendering, which is a hybrid between the two forms of render calculations.This can decrease render times while making minimal difference to the final result, apart from some complex lighting caustics.

Corona also has a built in de-noiser that uses data from the render passes and your 3D scene to help remove noise from the image, meaning you don’t have to wait for the entire render calculation to complete.

It also comes with a plethora of other useful plugins and features, like real time post processing effects in the render frame window (or buffer) and even the ability to change your lighting mid render using the interactive light mixing tool.

It also comes with a small material library that you can use to instantly bring elements of your scene to life, or as a base template to build from.
But one of Coronas biggest drawback at the moment is that it only works in 3ds Max and Cinema 4D. The team is working to bring it to more platforms in the future but for now you’ll need to work around these limitations if you want to run Corona.

Playing around is the best way to learn, but I hope this guide helps you in deciding which engine you may want to delve deeper into.

And remember there are many other render engines out there so it may be worth doing some more research too! 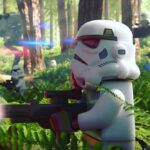 Hot Tip: How to Create a Stylized 3D Scene with Cel Shading 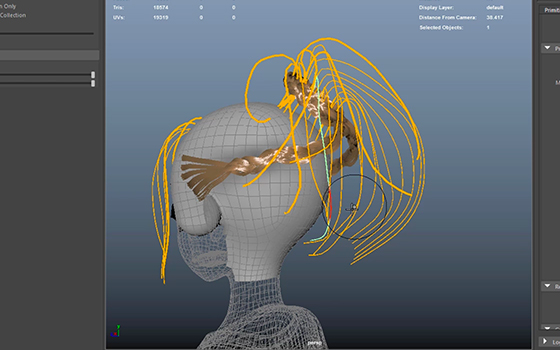 How to Draw Hair with Arnold and Maya

How to Set up Perfect CG Lighting