In recent years, Clarisse IFX has grown exponentially in film and television production, and has shown great strengths in the production of large scenes for movies. The traditional rendering process is no longer able to take on such heavy rendering tasks in the face of the increasing demands on image quality in the film and television industry. But Carisse IFX simplifies the workflow of CG artists and allows them to interactively modify their final images to obtain high quality results. And so it conquered film and television post-production.

Clarisse IFX is a powerful CG toolset, which has been trusted by internationally renowned creative studios.

It was built by artists for artists to simplify today’s complex creative workflows, providing users with interactivity, speed and power over datasets containing countless polygons. And it was created to meet the requirements of studios and production teams working with CG. While you are still trying to optimize the topology of characters with millions of sides, Clarisse already fully supports ZBursh sculpting of extremely high models. While you are excited to render tens of millions of sides, Clarisse renders scenes with hundreds of millions of sides easily.

If you want to be able to create a big scene easily, you’d better be proficient with Clarisse IFX. How can you systematically master the skills of Clarisse IFX? Here’s a tutorial from beginner to master that you will surely benefit from.

Clarisse From Entry to the Proficient: Film Scenarios Production is a full-featured tutorial on film and television scenario rendering software. The lecturer is the Director of Scenery Visual Effects of a famous film company. He has participated in the post-production of many projects such as “The Legend of the Descendants”, “The Dragon”, “The Big Bomb”, “The Legend of Goku”, “Bollywood Robot Love 2”, etc. He has rich experience in the production of big scenes. He will explain the film scene rendering software clarisse from shallow to deep, using cases to explain the knowledge points, so that we can master clarisse quickly.

The lecturer will first explain the software basics of clariss, and then use a case to lead the group to consolidate the basics and understand the process of using clariss. He will use a forest scene to explain the point cloud to solve the problem of large area plant coverage, and finally use a comprehensive scene case to lead you to understand the asset integration.

Highlights: The course will use the basics + quick start + case enhancement + comprehensive application to lead you to easily master clarisse, familiar with the film and television scene production process, and understand the actual project production points.

The first part of the tutorial is the basics of how clarisse works and how film scenes are made.

With easy-to-understand case studies, we will be able to master the core fundamentals of Clarisse IFX in a short period of time and understand how clarisse works and the process of making film scenes. The first step will be to explain the interface of clarisse, then start with lighting, explain the lighting system of clarisse, and analyze the characteristics of various lights through case studies.

The material will be explained in detail, and the SP to clarisse interactive PBR material mapping system will also be explained. In terms of rendering, sampling will be analyzed in depth to control the quality of movie scenes, and the technique of noise reduction will be analyzed with real cases. Finally, we will explain the point clouds and agents of clarisse, so that you can feel the advantages of clarisse in rendering large scenes and clusters, and understand the production methods of first-tier movies.

Following the basic chapter, we will use a simple scene to get you started, understand the workflow of Clarisse IFX, and learn about the actual project production process. Also, you will be able to master the basic knowledge of clarisse as soon as possible.

The third part of the natural scene as a set of tutorials to enhance knowledge, will use a practical case on the application of agents to focus on the explanation, while the flexible application of point clouds to solve the problem of large-area plant coverage.

As the last case of this tutorial, you will create a unique scene. This case is mainly the analysis of the workflow, and the production of lighting fog effect, the creation of the mountain experience to share with you.

There is a perfect knowledge structure that will allow you to master the core knowledge of Clarisse IFX in the shortest possible time. There are many film production insights and tips that the lecturer teaches you without reservation in the tutorials. You don’t have to worry about the production of large scenes anymore, as Clarisse IFX is made for large scenes.

Want to improve efficiency and simplify the heavy CG workload? Then what are you waiting for? Come and join Wingfox and start learning Clarisse IFX. 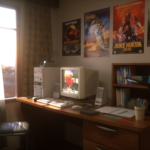 The Benefits of Rendering and Use Cases in 5 Industries

How to Create Platform Game Scene 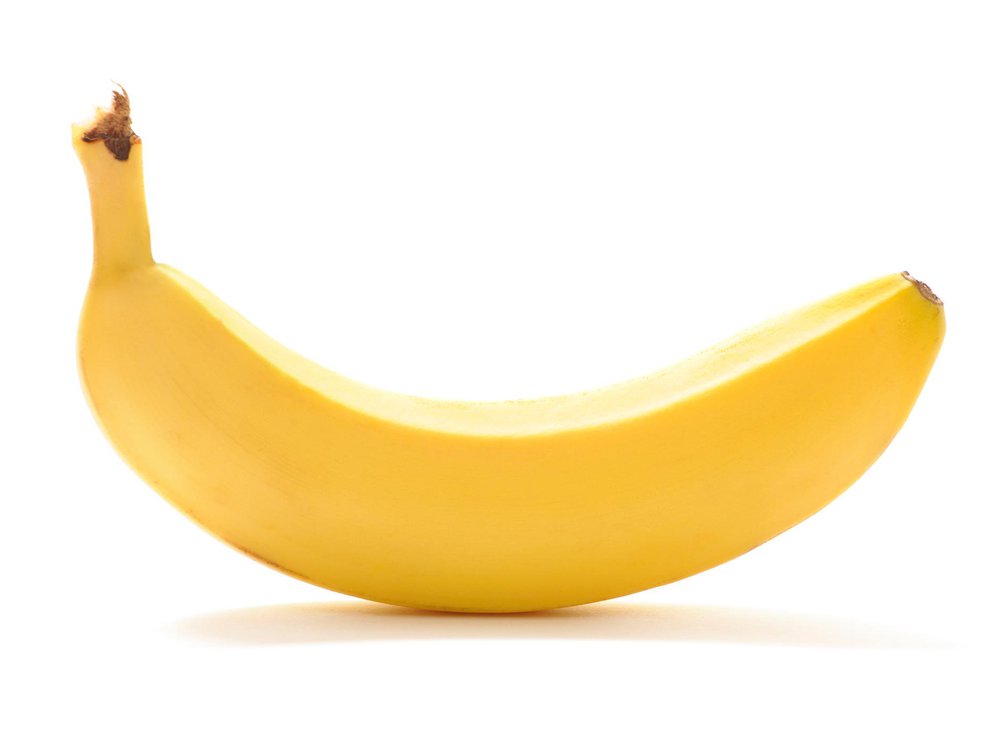 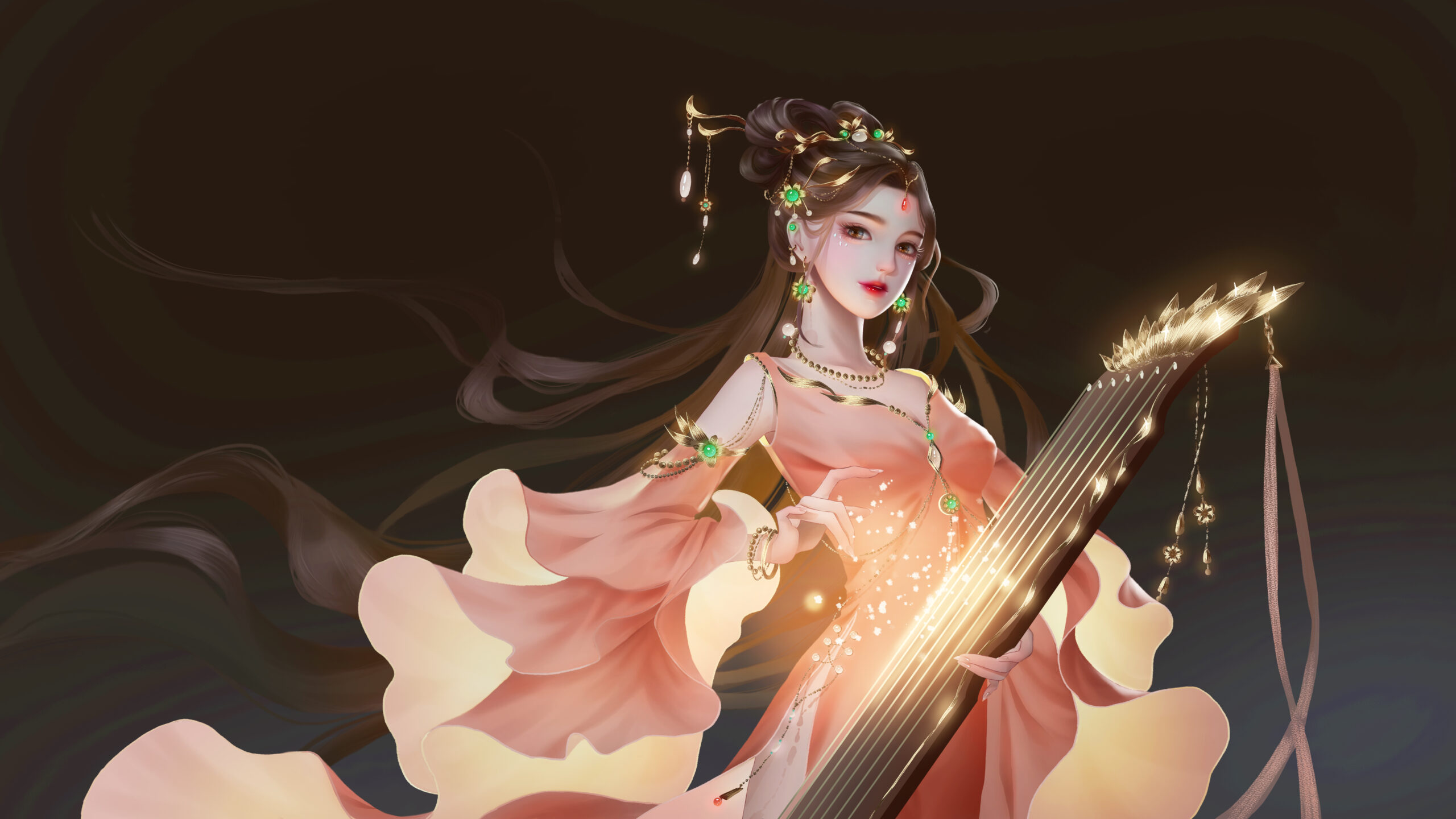 What Skills does a Good CG Illustrator Need? 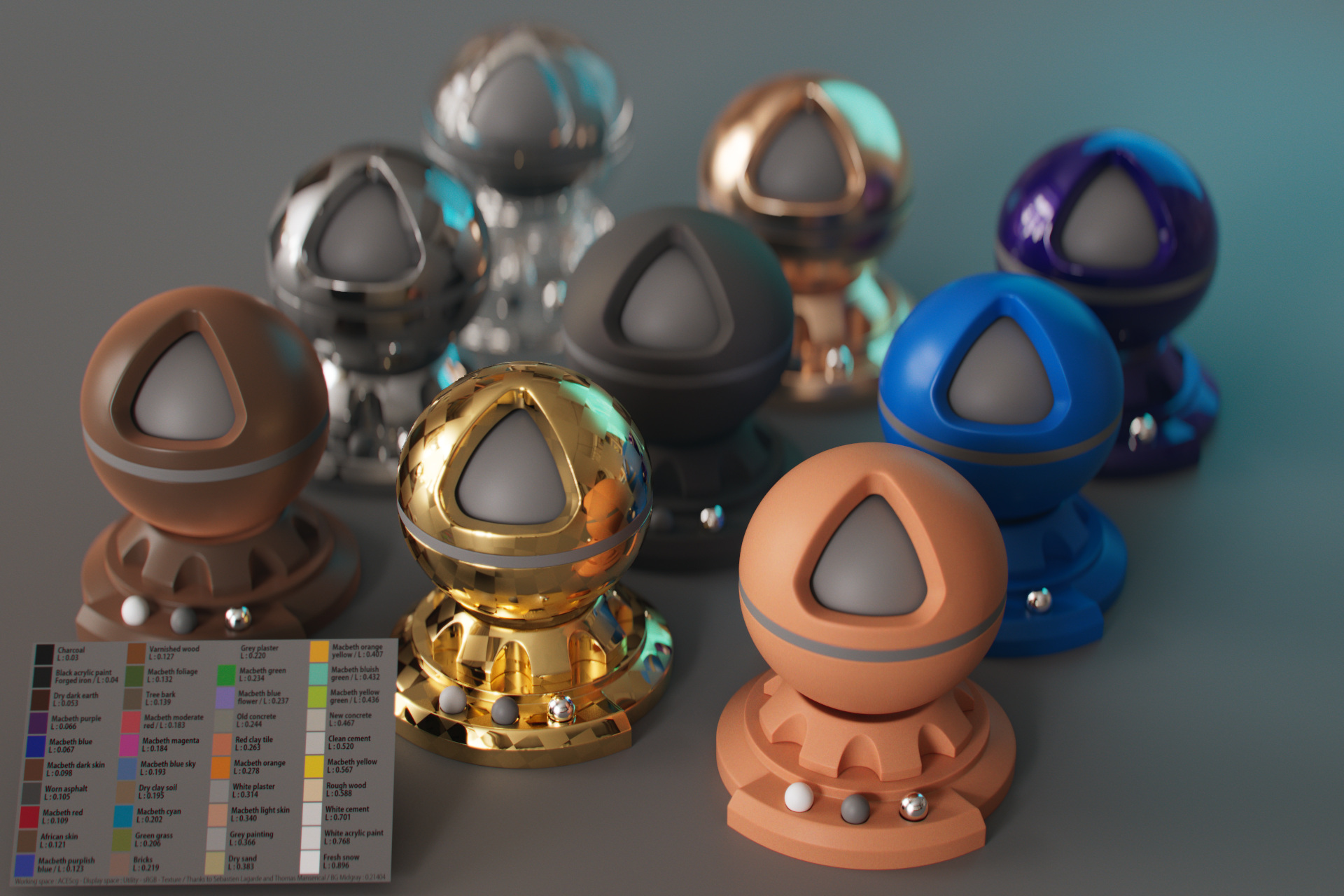 How to Set up Perfect CG Lighting