Things you need to know about 2D animation workflow

In the 2D animation workflow, if the project time is tight, the director is preferred to sketch the design directly. If the project cycle is sufficient, it is better to start the production of sub-screening after all the important character and scene designs are completed, so that the accuracy of the sub-screening drawing will be higher.

For the prop design, generally in the scene drawing will include most of the props. But for the important props, that is, interactive props, you need to come up with a separate design, detailed drawing of the details. This process is more tedious and monotonous than the preliminary design, the workload depends on the complexity of the background. The more complex the background, when the camera moves, the more workload for the background designer, so this part of the designer’s patience is a great test. You can refer to the information about the animation background here: Do you Know the Animation Background?

In the past, 2D animated characters’ movements needed to be hand-drawn one by one, just like the comic books of old. Nowadays, with 2D software, characters and interactive props can be rigged in the software. Once rigged, the character and the interactive props can be rigged to move, which is very convenient. This part of the 2D animation workflow must be operated by a professional rigger. 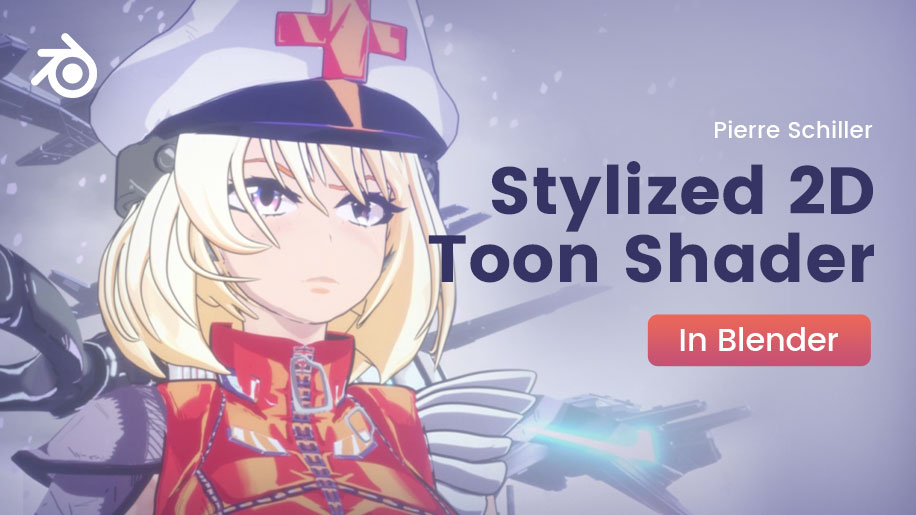 Before compositing, there is a step of coloring. This step is also done in the software, including coloring the lines of the screen, coloring the tones of the screen, and finishing the screen. In the synthesis stage of 2D animation, we need to add lighting effects and 2D special effects, such as light effects, wind, fire, etc. 2D animation effects are easier than 3D animation effects which can be done directly by the compositor.

Once the sound and compositing are complete, the final video editing can be done by the editor. The editor continues to add all the sound files including the title song, credits, and mix files to the composited animation files, as well as the subtitle files and lists designed in advance by the design team. Finally, the whole 2D animation workflow is done. When the file is output, so that we get a 2D animation finished film.

Well, the above is the introduction of 2D animation workflow. Of course, just knowing this information is not enough. You need to know more extensive and detailed knowledge to enter the animation industry, and Wingfox can help you to understand animation more deeply and faster.

If you want to know more about animation and information, come and follow Wingfox, which has many valuable animation tutorials. 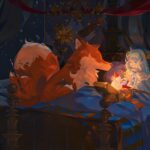 Procreate – Made for Artists 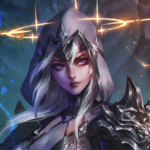