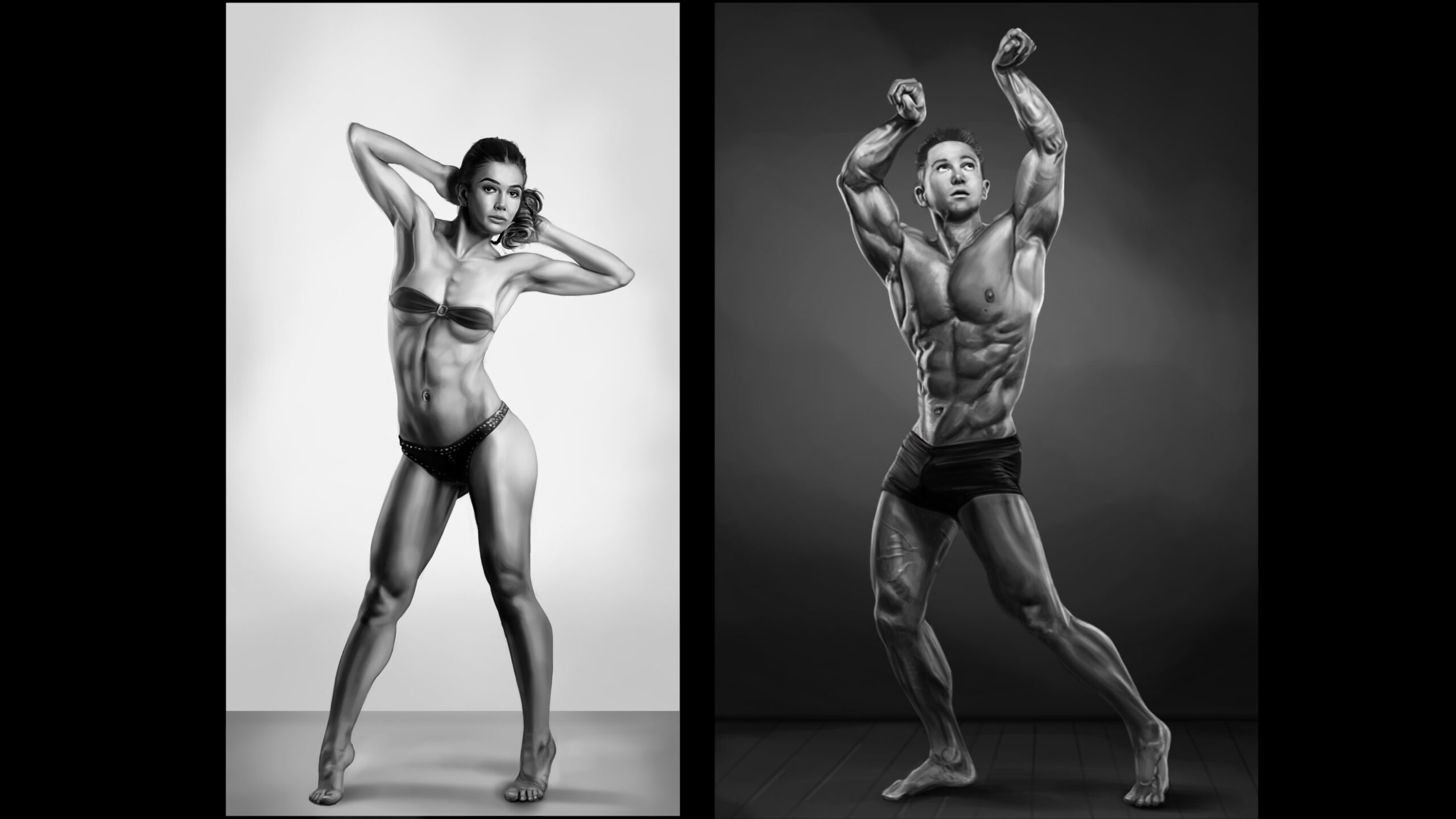 The human figure has always been the subject of painting, but there are so many people who can’t draw the human body well. Figure drawing is a complex content that allows the artist to understand a variety of essential techniques. Observing and interpreting the shape of the human body trains one to see the curves, lines and subtle undulations found in almost all forms of nature.

When you draw inspiration from life, you can capture the world as it really is. On the other hand, you can learn the form, proportion, perspective, shading and all the basics of painting from it.

If you do not draw the human body, do not understand the structure, do not learn anatomy, you will only end up drawing a mess.

In fact, drawing the human figure is not as complicated and difficult as we think. It is mainly because we give ourselves many hints in the process of imagining (it is difficult), so that every time we finish drawing the head, we tend to stop and put the brush aside. However, painting is like anything else, only through practice can we become proficient. If you are still at the stage of copying the human body, here is also a tutorial on how to draw the figure.

If you’re having trouble drawing figures based on reference or imagination. Or when you just start to draw figures, the proportions look wrong and you don’t know how to make changes, you can check out this tutorial by Wingfox. You may get a clear picture and learn how to draw figures in a simple way.

Immediately afterwards, we will draw the figure in different complex poses, including front and back and perspective poses.

3. Basic shapes of the male and female figures

Next, we will draw the figure from start to finish, using basic shapes, gestures, mannequins, and finally sketch the final figure.

We will take a quick look at the important anatomical skeletal and muscular structures of the human body, which will be needed to draw the human figure in the right way.

5. The gesture method and the peanut method

In the next section, we will use two methods to draw the mannequin.

Finally, we will paint the values of the characters with light and shadow until we are done.

Chapter 2: The basic shapes of the Male and Female Figures

Chapter 3: Anatomical Landmarks of the Figure

Chapter 4: The Peanut Method for Drawing the Figure

Chapter 5: Drawing the Male and Female Figures from All sides

Chapter 6: Drawing the Male and Female Figures in Dynamic Poses

Chapter 7: Painting the Male and Female Figures (From Sketch to a Painting)

By the end of the course, you will be able to draw people in basic and dynamic shapes. Using what you have learned, you can use a simplified version of the torso to draw the figure in a quick and easy way. And you will also understand the key markings of the human body, both male and female, to draw male and female figures with ease.The point is that you can draw figures in complex poses with your own mastered drawing skills.

If you are interested in human figure drawing, come and join this course and learn it right away. 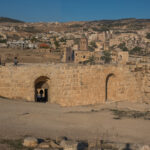 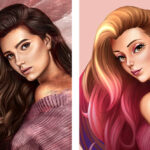 5 Steps to Create a Digital Illustration with Procreate 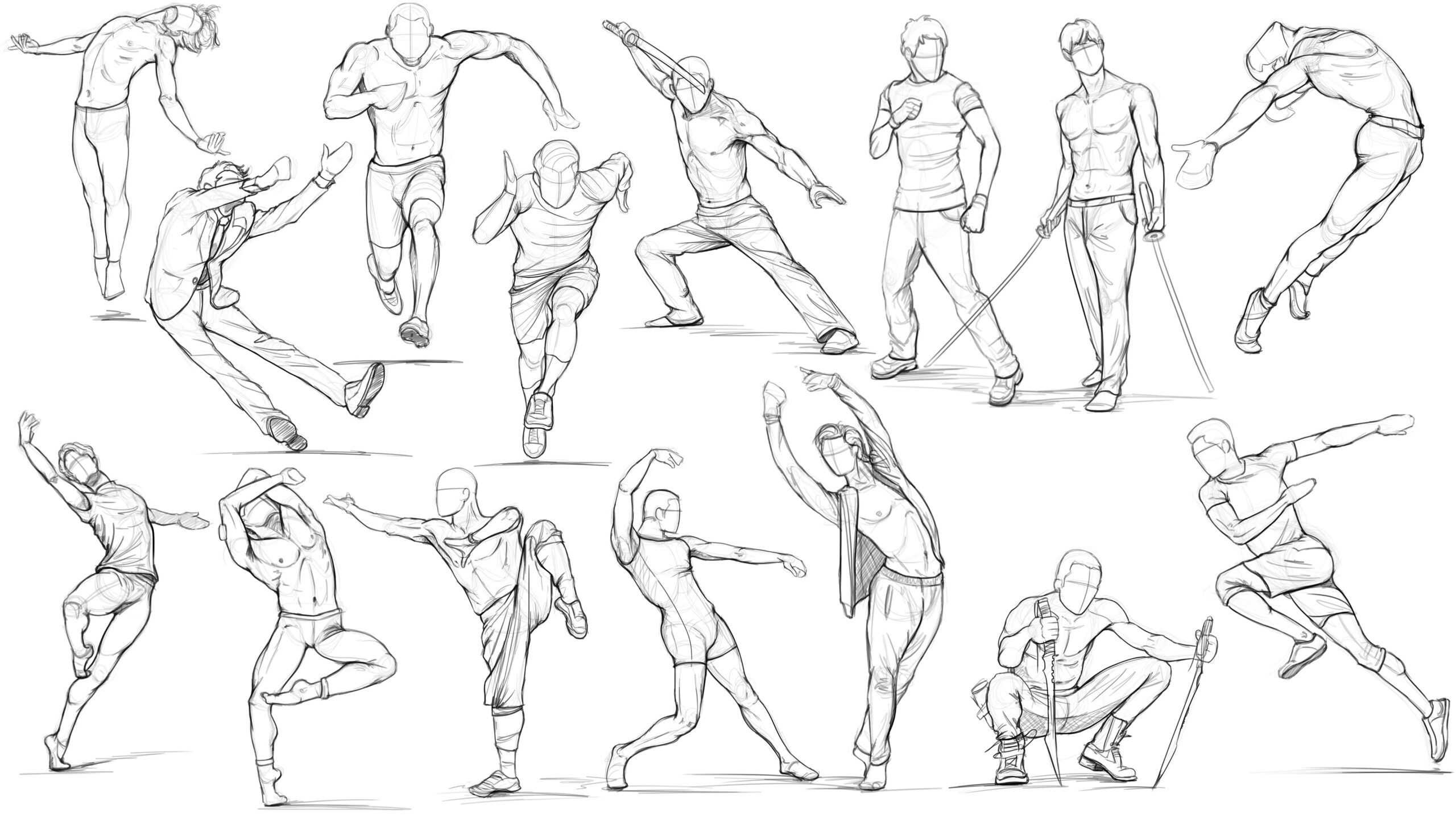 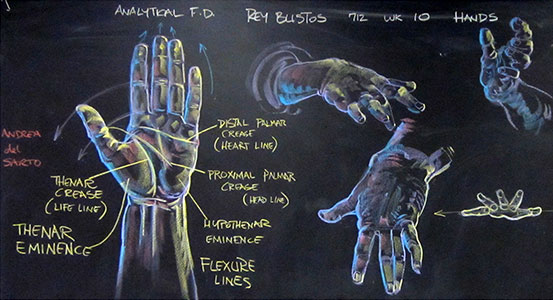