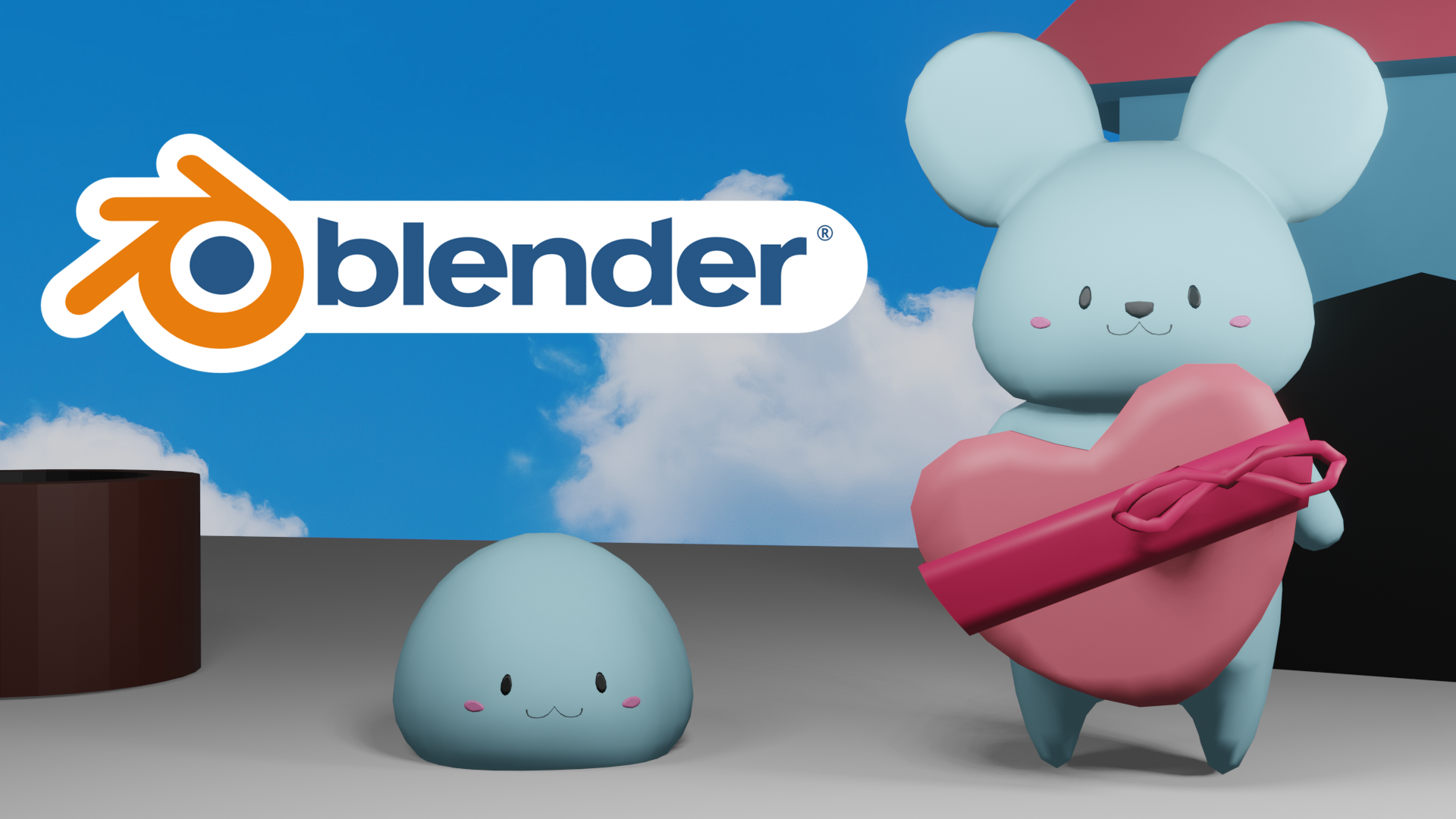 “Blender is the free and open source 3D creation suite. It supports the entirety of the 3D pipeline—modeling, rigging, animation, simulation, rendering, compositing and motion tracking, even video editing and game creation.”   – blender.org

Because of its truly professional toolset and features, it is one of the most shining examples of FOSS (free and open source software). This makes Blender an exception to the “you get what you pay for” rule. The big pool of pros and cons, from TV/movie visual effects, including animation, scientific visualization, architectural visualization, dynamic imaging, AR, VR, and mixers used in all corners of the industry, and so on.

It’s history proves what the global community can accomplish together. Ton Roosendaal is Steve Jobs of Blender. He was the main developer from 1995 to 2002, when it was created as a proprietary tool for a Dutch animation studio. In 2002, Ton launched the “Free Blender” campaign, seeking to crowdsource 100,000 Euros to purchase the rights to the software and release its source code. Since then, it has been developed by its global user community and a small number of its Institute employees (who are paid through donations and grants).

Because of the wide range of Blender applications and easy accessibility, the community (its users, developers, and donors) is very diverse. We all have one thing in common, and we are willing to share; whether it is our software, art, knowledge, technology, business insights or ideas.

What can Blender create?

it can create a large number of visual effects. To be honest, if it is anything visual, Blender can either create it or use it to create a part of something. Even better, it can create visual things on a professional level.

it can be utilized to create feature-quality animation. But it’s also capable of much more:

How much time is required to learn ‘Blender’？

it has a steep learning curve. It takes time to do good deeds. You cannot master the entire software at once. First learn all the basic knowledge provided by it, such as modeling, texturing, sculpting, UV expansion, basic lighting, compositing, and applied materials. Learning anything new takes time, which is proportional to the effort you put in. However, for 3D software, it may seem difficult at first, but when you become familiar with the user interface, it becomes easier.

Get involved in the Community

One of the key assets of Blender is its community. There’s many nooks and crannies of the global community. Here’s some tips for where to get plugged in:

Is Blender as good as commercial software, such as Maya and 3D Studio Max?

Simply put, yes. it has proven itself as a very competent 3D package for professional-quality computer graphics. This doesn’t mean it has no weaknesses, but neither is commercial software.

Will a studio hire me if I use Blender?

If the studio decides to hire based on software proficiency, then they either have a large number of talented candidates and can be picky, or they are misprioritizing. As any competent studio knows, it is not a tool to create great works; it is an artist. Therefore, if you are a good artist, no matter what software you use, the studio should hire you.

Can I sell what I make with Blender?

Yes! it is licensed under the GPL, which means that you can use it for “any purpose”, including selling your works made with it and/or getting paid for works created with it (studio work/freedom) Professionals).

Get started with the Introduction to Blender Learning Flow then explore our many Blender Courses on Wingfox!

Use the coupon code before payment and you can get a 10% discount when purchasing products through our online store.

and save your money right now! 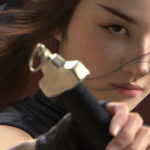 6 Points to keep in mind when creating realistic character models 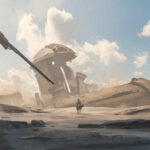 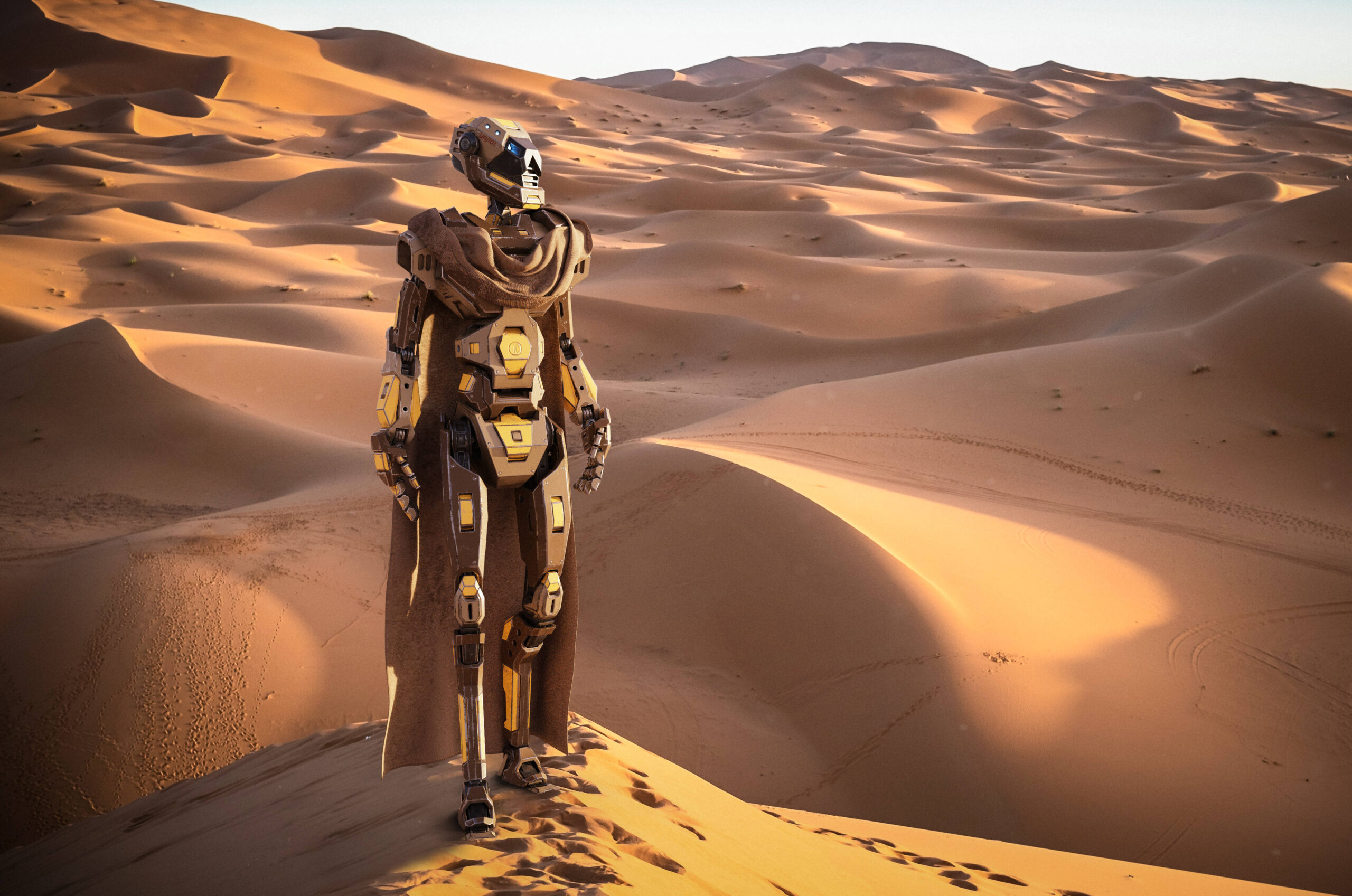 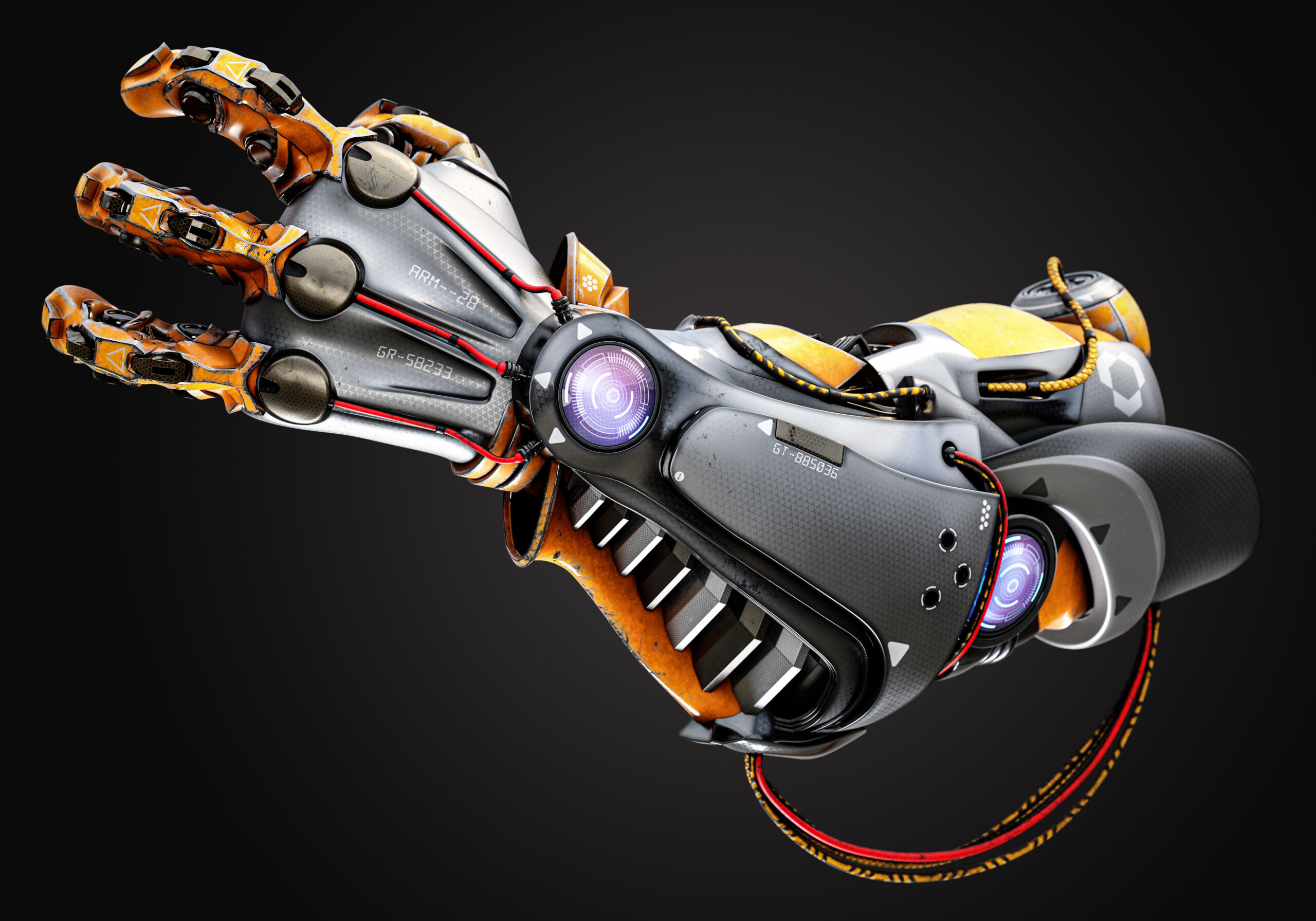